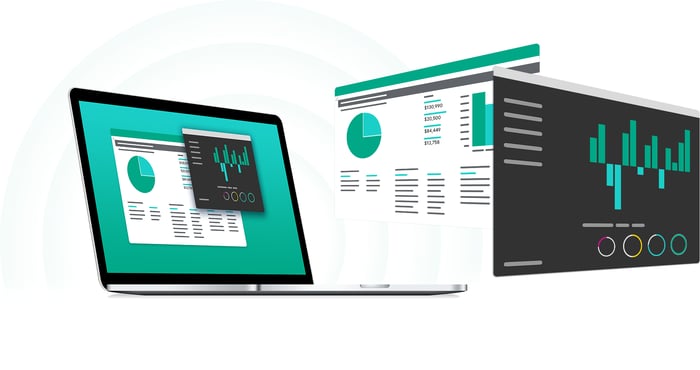 Screen mirroring technology allows a phone, tablet or computer screen to wirelessly display on another device screen. Screen mirroring is frequently used during meetings, presentations and lectures to easily display relevant content to others in the room.

Since connections are point-to-point and remain on the local network, screen data never crosses the internet. Both devices are generally located in the same room for viewing purposes. There are some exceptions where the devices are not required to be a part of the same network. More information on that can be found below. 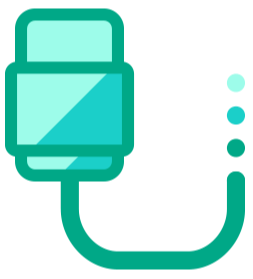 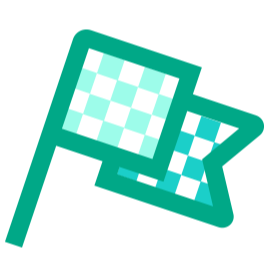