The project seemed simple: find a new way to present device screens on campus. But the details made it interesting. Did a completely wireless, reasonably priced, manageable and consistent presentation technology exist? This is the story of how the University of Illinois at Urbana-Champaign replaced a 30-year-old presentation and collaboration standard in its College of Engineering.

About the University of Illinois at Urbana-Champaign »

The University of Illinois is a public research university founded in 1867 that offers thousands of courses in more than 150 programs of study across 15 colleges. It has more than 40,000 students from all 50 states and more than 100 countries.

A Presentation and Collaboration Nightmare from the ‘80s

Ask someone to name a piece of technology they purchased in the 1980s and still use today.

Many people can’t, and for good reason. New technology is faster, more efficient and more powerful.

Except, there is one relic from the age of big hair and suspect fashion that “just won’t go away,” according to College of Engineering AV Tech Specialist Neil Feuerhelm.

VGA connectors and similar audiovisual (AV) alternatives such as HDMI and DVI cables have experienced impressive longevity as the go-to presentation technologies, even as the world transitions to wireless presenting.

In fact, VGA was still the standard in the College of Engineering, but it caused issues. Feuerhelm said students and teachers had problems connecting AV adapters and cables because they were incompatible with their devices.

“There are fewer and fewer modern computers that have one of the required VGA or HDMI connector ports natively available,” Feuerhelm said.

Purchasing the necessary adapters for every user was cost prohibitive. As help requests continued to pile up, Feuerhelm and the engineering department, which supports rooms in 23 buildings on campus, began looking for a better presentation solution.

The task was straightforward with a clear goal, but it was far from an easy decision. Weighing the pros and cons of technology that will transform how thousands of people collaborate, learn and present requires a deeper level of understanding than a quick Google search can provide.

Illinois needed a presentation solution that was:

Feuerhelm’s team considered and tested a number of wireless presentation and collaboration hardware solutions. The biggest concern was that many solutions came with high price tags and unsatisfactory screen mirroring capabilities.

“We were getting a box that generally does what an Apple TV does for almost 10 times the cost,” Feuerhelm said. “There was usually some sort of licensing fee on top of that, in addition to paying for software maintenance. The cost of ownership was significant.”

Feuerhelm said that inadequate iOS screen mirroring was another issue, as a number of students and teachers use iPad tablets.

“Many of these solutions use their own applications to display iOS devices,” he said. “A few can do full device mirroring with AirPlay. Otherwise, it’s only media mirroring.”

“Certain solutions were satisfactory within about 15 feet,” he said. “If you move farther than that, you see digital artifacts, it slows down a lot and connections drop occasionally.”

Feuerhelm then found Ditto, a wireless presentation software that mirrors computer screens to common AirPlay or Google Cast receivers. Feuerhelm decided to test it on campus using Apple TVs as the receiver.

“What drew me to Ditto is how it provided a simple, common interface for existing robust, economical hardware,” Feuerhelm said.

"What drew me to Ditto is how it provided a simple, common interface for existing robust, economical hardware."

Geared for the Future

The Illinois College of Engineering uses Ditto for wireless presentations and collaboration in 20 rooms on campus with plans to deploy it to more rooms in the future. 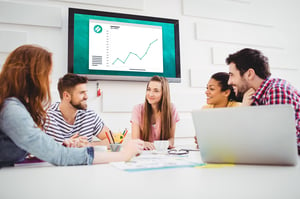 “We have Ditto in conference rooms and collaboration areas, such as code review spaces,” Feuerhelm said. “Students use it to go over code they’ve written without needing to bring out the cables. They can put their code up on the screen really easily.”

If demand for Android presentation capabilities increases, the college will look to expand the Ditto presentation solution by deploying Reflector as a Ditto receiver to add Android and Google Cast device screen mirroring compatibility. 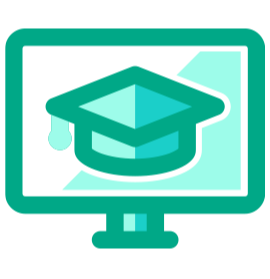 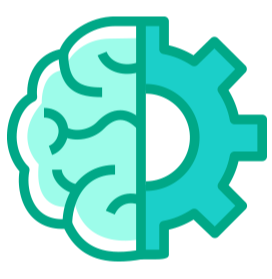